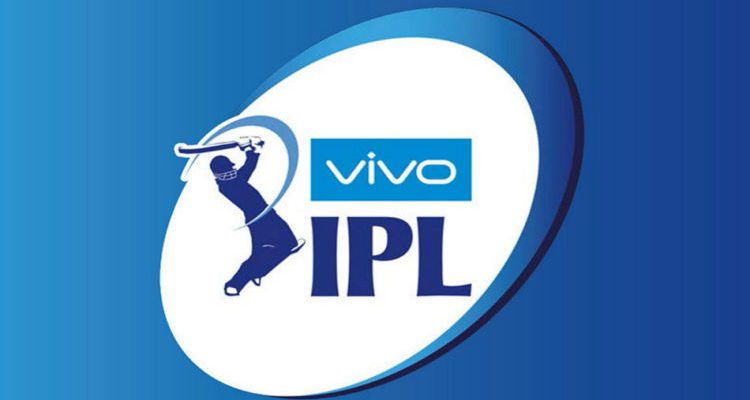 In addition to this, Vivo has also decided not to sponsor Bigg boss season for this year, which he used to offer Rs 30 crore per show. Now the major problem that these shows are going to face in India is going anti-China and started boycotting all the brands and sponsorship of China. The real challenge arrives here: which brand is going to sponsor this show now, and what about the signed agreements.

In a one-line statement, it has been seen that Vivo has decided to give a pause to the sponsorship of IPL. Sources say that Vivo said to terminate the 2020 edition of the league. Now the main challenge is IPL is going to be conducted in September, and whatever the step is to be undertaken should be done earlier. Well, it is sure that BCCI and sponsors will indeed find a way to deal with it.

Ashok wants Kabaddi in the Olympics

Now, Ashok Das is trying to bring Kabaddi in the Olympics and make the sport more proud. Ashok says that our audience is interested in playing and watching cricket, so why not Kabaddi. He wanted to increase the value and importance of Kabaddi as cricket or some other sport. According to him, due to the constant support and development, kabaddi has become quite popular in Kabaddi, and slowly, it will cover the entire world.

Ashok says that people have to support this game, and it is sure that people will love this game and will show their interest. He also says that the involvement of celebrities in the kabaddi is really appreciable and expects to keep it up in the future.

Amit Hooda said, Abhishek Bachchan has always been more than a team owner, he treats the player like his younger brothers. He spoke this in an interview with Prokabaddi.com. Abhishek’s behavior has been a great effort in shaping the team Pink panther brigade.

Abhishek Bachchan owns a team in Pro Kabaddi League that is named as Pink Panther Brigade. His team members praise him for being such a caring and loving person for the team who has put a great effort into shaping the team. The member also said that Abhishek treats them as the younger brothers.

After moving to the UK, he started to concentrate on England Kabaddi, and he also passed the test of the National Kabaddi Coach. Ashok Das has passed many tests and competitions like this. He has also been a good supporter of Kabaddi and supported in every aspect he can. He trains players for the International competition and makes them competent enough to stand with other teams. 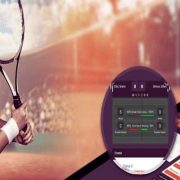 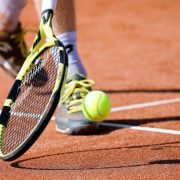 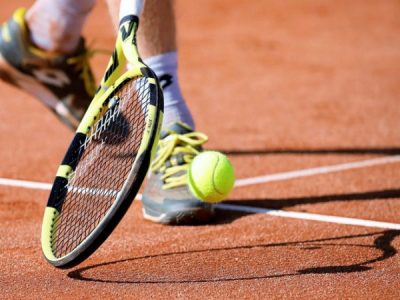 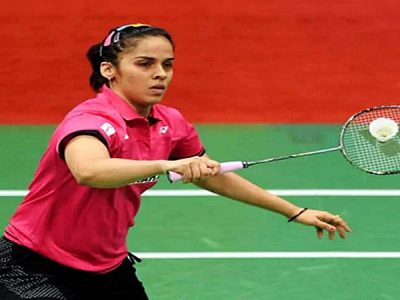 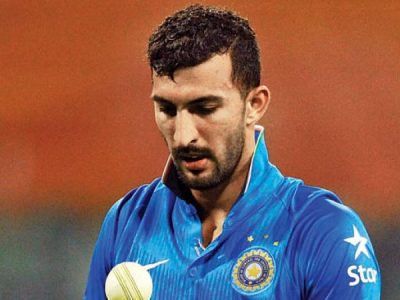 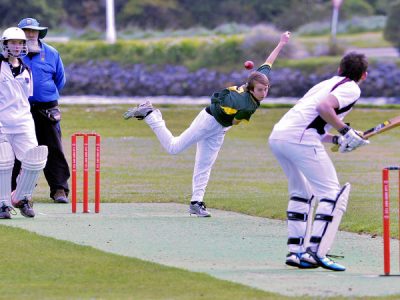